The Cabinet is getting set to meet with a number of religious leaders for discussions on the Government’s vaccine mandates.

The group, which calls itself “Kingdom Leaders,” is opposed to the mandatory-vaccination policy among “some most pressing matters affecting members of the church.”

Reports say the pastors recently organized a 14-day prayer and fast exercise aimed at correcting these issues and, to this end, have prepared a position paper for the Cabinet.

According to this week’s Cabinet Notes, “Five of the 34 pastors who signed the position paper condemning the vaccine rules – levelled at both public and private sector workers plus schoolchildren over the age of 12 – will be given an audience with government ministers.”

The Notes claim the Executive made an impromptu decision after the paper was hand delivered to the Cabinet Secretary, Konata Lee, on November 16.  However, a date for the meeting was not announced.

Earlier this week, Bishop Rolston Jeffrey resigned his position on the Ecclesiastical Commission over what he sees as the preferential treatment accorded to the Rastafari community.

Rastafarians have been singled out for religious exemption from the Government’s vaccination mandate, while the Christian denominations have been relegated to inferior status, the Bishop says. 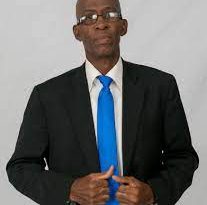 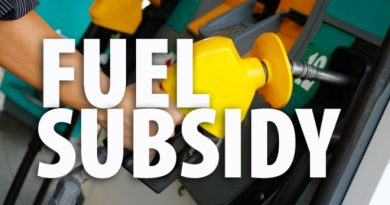