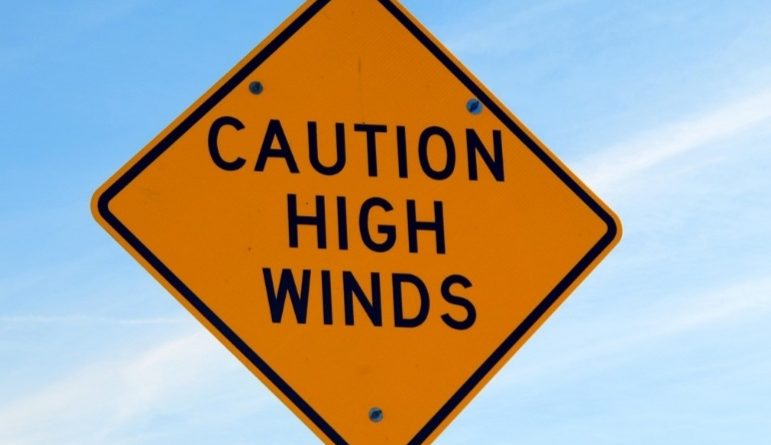 Antigua and Barbuda is currently under a small-craft advisory due to very high wind-strength being experienced across the islands.

Such an advisory means that wind speeds of 21 to 33 knots and/or wind waves and/or wind swells of 7 feet or greater are either occurring or are imminent.

He says the advisory is mainly affecting open waters on the Atlantic sides of the islands.

Destin says that fresh winds are expected to cause a combination of wind waves and wind swells to rise, resulting in hazardous seas in open waters.

The threat level to the life, livelihood, property and infrastructure of mariners is forecast to rise to moderate, with the potential for significant impacts, he says.

As a result of the strong winds, seas will produce significant wave heights, in some cases 6 to 9 feet, occasionally or locally reaching 12 feet.

According to Destin, inexperienced mariners, especially those operating smaller vessels, should avoid navigating in these conditions. 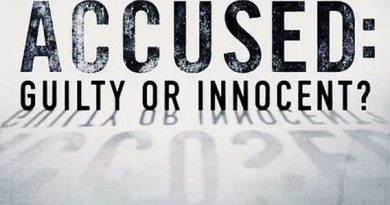 POLICE SOURCE CONFIRMS THAT THE FIRE OFFICER ACCUSED OF THEFT DURING FIRE INVESTIGATION HAS BEEN GIVEN ULTIMATUM: RESIGN OR ELSE… 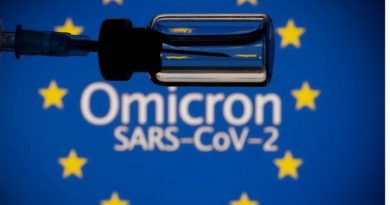 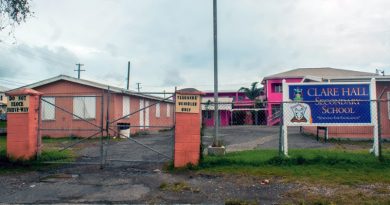