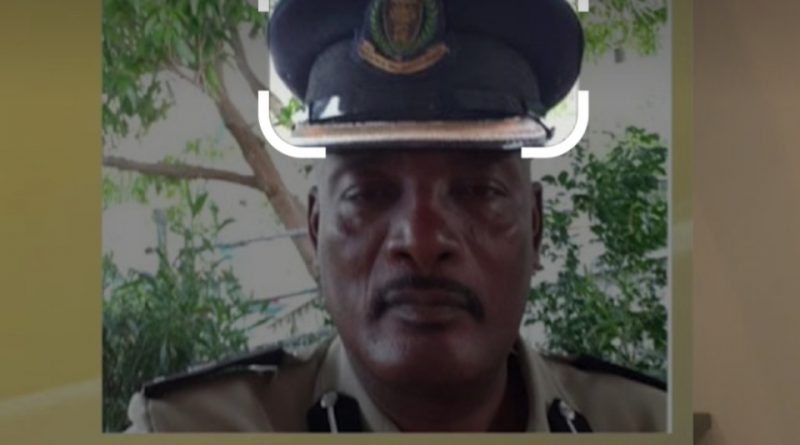 Road collisions for the month of October are down from September, while overall traffic accidents for the last nine months have also seen a decrease from last year.

Ellis attributes the decline in collisions to the strict enforcement of the traffic regulations by police officers.

And while the curfew played a minor role in the decrease, most of the accidents occurred during the daytime, outside the curfew hours, he says.

Meanwhile, this past holiday weekend was relatively busy, with the majority of vehicle collisions occurring on Friday, October 29.  Surprisingly, on Monday, November 1, there were only three traffic accidents, Ellis says. 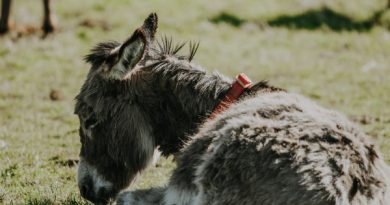 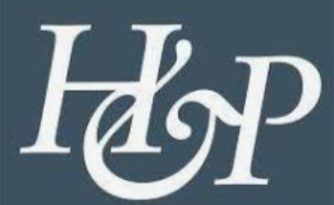