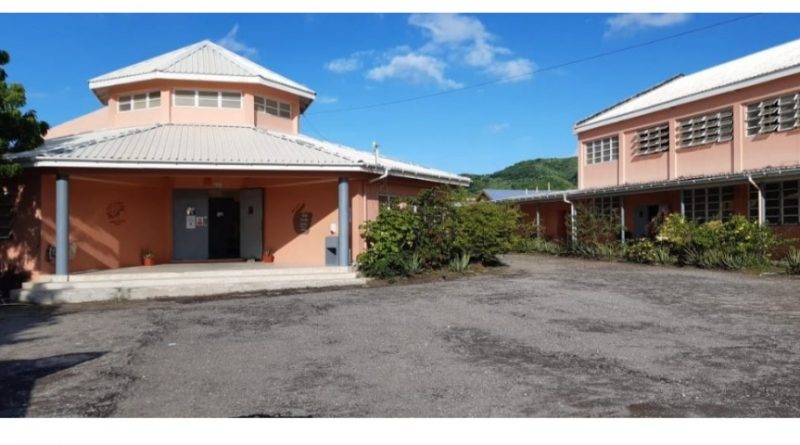 Teachers at the Jennings Primary School were unable to deliver online classes during the morning hours of the school day, today, October 18, since there were no Internet or phone services on the compound.

Accordingly, a source tells REAL News, there was no way, other than using their personal cell phones, for teachers to inform parents of the situation.

Meanwhile, many parents and the students in the lower grades were left wondering why they were unable to access the Google Classroom platform for that school.

Grade Six students were not impacted by the issues, however, since they reported for face-to-face instruction today for the first time since the school year opened.

Reports say the Antigua Public Utilities Authority (APUA) was contacted, but it could not say what the issue was.  The Authority did pledge, however, to send workmen to the school to assess the problem.

A source says that, when the teachers left school on Friday, October 15, everything was working; so they were baffled at what could have caused the issue with the phones and Internet services when the electricity was on.

The source says the teachers were frustrated by the delay, having already prepared their lesson plans for this week and being unable to execute them.  Reportedly, they are concerned for the students, some of whom have fallen behind due to the shortcomings of the online-learning platform.

Reports also say the teachers were threatening to go home early on account of the issue.  It is alleged that some of them left the school plant at about midday, after being unable to get any work done and since APUA had not shown up by that time.

Meanwhile, a private school in the immediate area experienced similar issues with its Internet service, also provided by APUA Inet.

It is not known how severely the faculty and students at that institution were impacted by this issue. 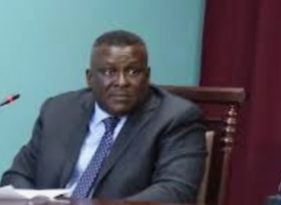 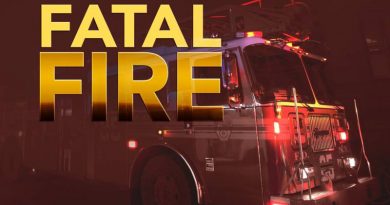