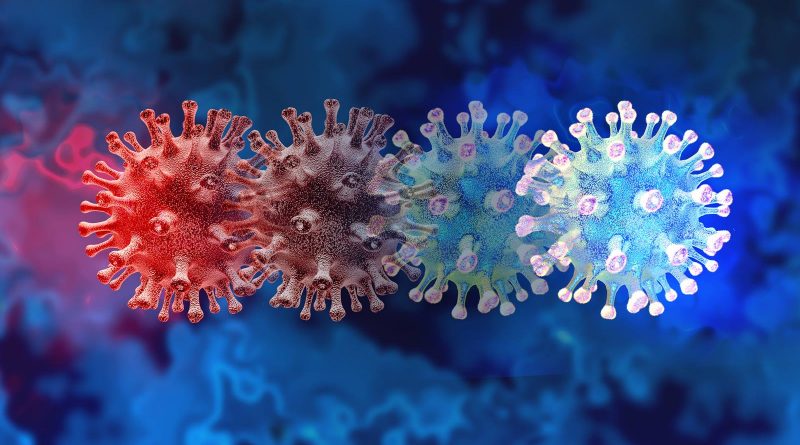 Another attack has been made on Dr. Lester Simon, again essentially advising him to stay in his lane. This time, what many deem as an insult has come from Government Spokesperson Lionel “Max” Hurst.

Hurst, who conducted the post-Cabinet press briefing today, July 1, responded to statements made by the doctor at a Ministry of Health press conference on Tuesday, June 29.

Dr. Simon, the head of the National Technical Working Group on COVID-19 and of the Mount St. John Medical Centre lab, had this to say.

However, Hurst, like the Prime Minister and his colleagues, continues to hold the view that returning nationals are responsible for the spread of the virus here.

“… And the evidence clearly shows that visiting tourists have been a negligible source of the virus in Antigua, and that returning residents and nationals have been the major source of imported infections,” Hurst says.

He says he is unsure of where Dr. Simon got his statistics, and advises the doctor to keep out of certain things, as Minister Melford Nicholas said previously.

Meanwhile, the dashboard produced by the Ministry of Health once shared information with the public on the number of imported and non-imported cases. That practice has been discontinued.

However, Hurst says the information is still being collected for Health officials.

But this time, the Executive, too, has taken umbrage with the doctor’s comments.

“The Cabinet strongly disagrees with the doctor who publicly stated that the imported infections came from visiting tourists, and not from the returning nationals and residents,” today’s Notes state.

According to the Cabinet, evidence clearly indicates that the vast majority of imported infections came from returning nationals, whose levels of intimacy are greater than the visiting tourists, with hugging and kissing upon their arrival.

The Notes recount incidents of returning nationals and residents who were placed in quarantine being seen on the streets, visiting banks and supermarkets, “and otherwise mixing freely when they were ordered isolated or quarantined.”

Cabinet asserts that different approaches had to be taken, therefore, based on the intimacy levels between those who reside here and those who are visiting.

It claims that its policy has worked, given that there were no active cases or hospitalizations in the past three weeks. 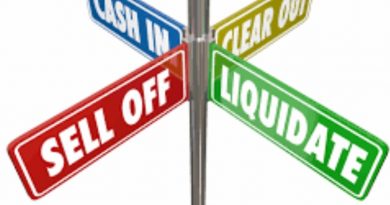 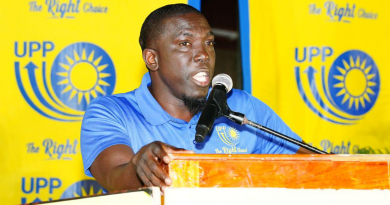 Pringle wants to see YIDA agreement renegotiated, since Chinese investor has failed to honour his part of the contract 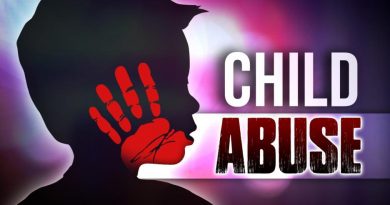