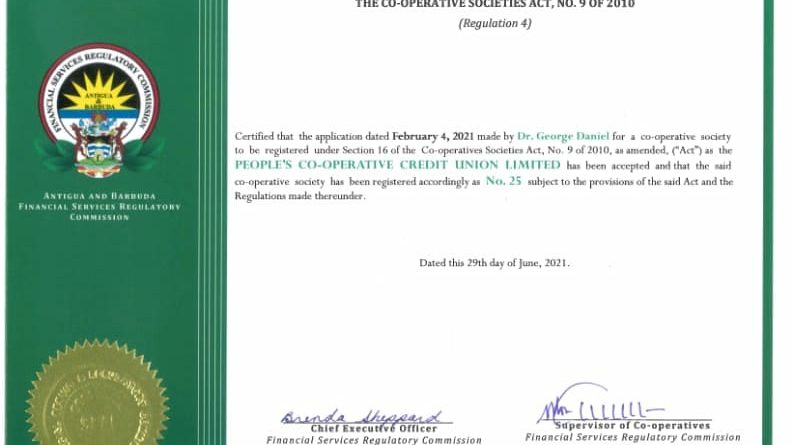 The United Progressive Party (UPP) is celebating a milestone event, with the way being cleared to establish its long-awaited credit union.

The Party’s Treasurer, Dr. George Daniel, received the Certificate of Registration yesterday, June 29, from the Financial Services Regulatory Authority (FSRA), to whom the application was made in February.

Plans for the credit union were long in coming to fruition for a number of reasons, Dr. Daniel explains.  While the initial meetings were well supported by an enthusiastic audience in late 2019, the COVID-19 pandemic slowed the momentum considerably in 2020.

Further, he says, every person nominated to serve on the various committees had to gather and submit a number of documents as part of the FSRA’s rigorous due-diligence process.  This, Dr. Daniel says, was extremely time-consuming since the applicants had to work within the health regulations and curfews.

Lovell tells REAL News the announcement was made on Monday night, June 28, to the UPP’s Central Executive Committee.

Members welcomed the news with applause and commended Dr. Daniel for the work he put in, along with Mobilization Officer George Wehner and St. Mary’s South Candidate Corthwright Marshall, who introduced and championed the idea.

The head office of the credit union – or cooperative society – will be established at an Upper Newgate Street address, Dr. Daniel says, and details will be shared with the public shortly.

Both Daniel and Lovell say the word “people” was included in all the options for a name for the credit union.  “That is because our focus is, and will always be, ‘people,’” Lovell says.

“Especially now, when it can be such a challenge for regular working-class individuals to access funding in the commercial banks, we have to find ways to give them that leg up, that lift.

“Even though this is an initiative of the United Progressive Party, this credit union is not a political institution,” Lovell adds.  “It is a way to help the citizens and residents of this country.  This is what you call ‘people first,’” he declares. 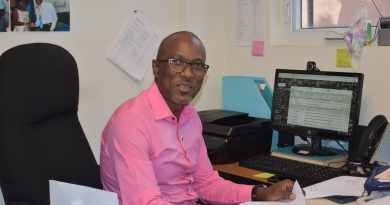 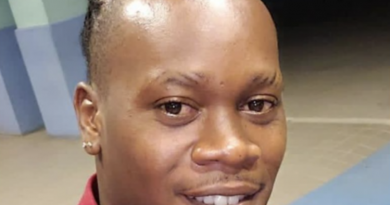