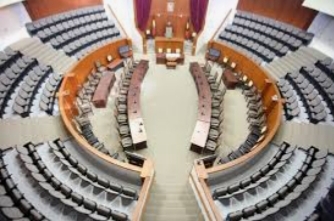 In responding to the Opposition Senators’ letter during today’s sitting, Senate President Alincia Williams-Grant says their non-attendance would be viewed as an absence and not an official leave.

Referencing Standing Order 84-1, Williams-Grant says that permission of the President is required for Senators to be granted a leave of absence.

She quotes Erskine May, saying that leave of absence may be granted for reasons such as urgent business, domestic affliction, ill health and illness of a family member.

Meanwhile, the Senate President says the Standing Orders contemplated that there would be times when the interest of the public would become so paramount that the Senate would have to convene at short notice.

Accordingly, Williams-Grant says that Thursday’s sitting was convened under section 11(5) of the Standing Orders.


Grant says the State of Emergency is an important public matter and, therefore, the House had to be convened – even on a 24-hour notice – to debate the issue. 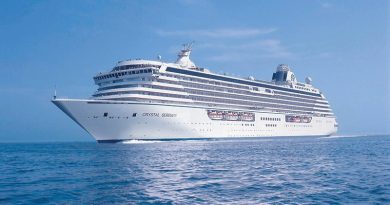 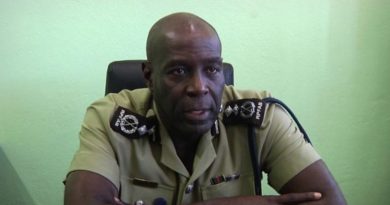 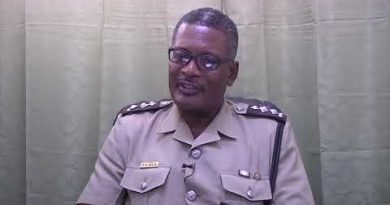