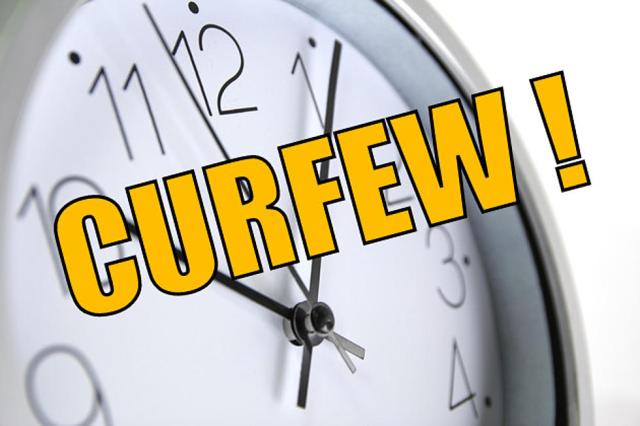 A special arrangement that is being put in place for party-goers attending the first fete since 2019 is sparking accusations of  discrimination.

The July 17 event is expected to accommodate 300 fully vaccinated patrons, and Information Minister Melford Nicholas says they will be granted a waiver from the current 11 p.m. to 5 a.m. curfew.

The organisers of the event are being allowed a cut-off time of 2:30 a.m., and patrons are to get to their homes by 3 a.m., Nicholas says.

Residents have asked how the Police will be able to identify those permitted on the road at that time.

“Their arm bands and ticket stubs will serve as evidence that they attended an approved event,” the Information Minister says.

Residents involved in other activities – including competitive sports and entertainment – say that waiving the curfew rules for promoters is establishing a double standard.

Some are even speculating that Cabinet Members, themselves, could have a commercial interest in this fete’s success.

Meanwhile, Nicholas reiterates that everyone attending the event – including the promoters, artistes, caterers and their staff – must be fully vaccinated.  This is a self-regulating protocol put forward by the promoters, themselves.

The Minister adds that the July party will be used to encourage residents to get vaccinated, so the Government can achieve the herd immunity it is pursuing.

Following the fete, a series of tests may be undertaken to determine whether the virus was shed at the venue.

About two weeks ago, Opposition Leader Jamale Prinle had suggested to an Observer AM audience that the Ministry of Health use the fete as an opportunity for “before and after testing.” 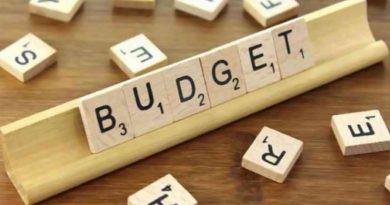