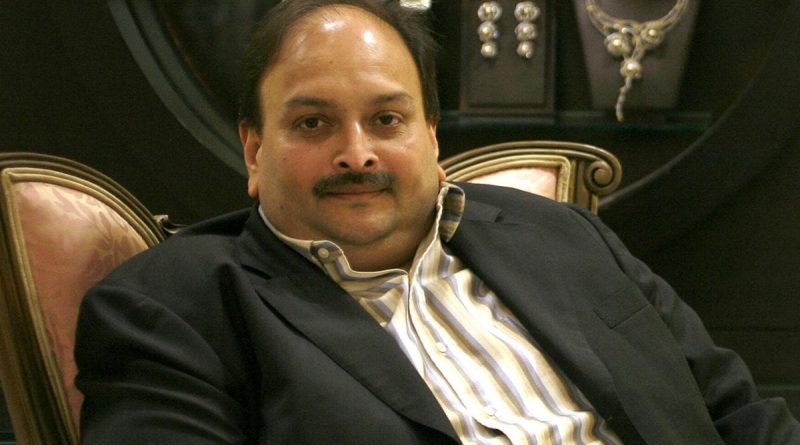 Mehul Choksi will be in Dominica for a longer time than anticipated since he is unable to stand trial at this time.

A medical doctor has indicated that the fugitive diamond trader from India is unfit to stand trial due to his medical state.

His lawyers presented a medical certificate signed by a doctor from the Dominica China Friendship Hospital where Choksi has been a patient for the past two weeks, according to India Today.

Doctors in Dominica have determined that Choksi is suffering from mental stress and hypertension.

Due to this, Choksi was therefore unable to attend court proceedings in the Magistrates’ Court on Monday (June 14) to answer to charges of illegal entry into the Nature Isle.

In spite of the doctor’s prognosis, reports say that Director of Public Prosecutions (DPP) Sherma Dalrymple told Chief Magistrate Candia Carette-George that the Crown was ready to proceed with the case.

India seems to be going all out in order to get Choksi back to the state to stand trial for fraud as an Indian lawyer Harpreet Giana has joined the prosecution’s team.

The new date for the matter is June 25.

However, Choksi will have to be taken before the magistrate on Thursday (June 17) to be remanded.

Reports say that he will continue to remain under police guard at the hospital until his next trial date.

Choksi, an Antiguan citizen through the Citizenship by Investment Programme (CIP) was allegedly abducted and taken to Dominica via boat on May 23.

He was allegedly beaten and tortured by his abductors.

Choksi is wanted in India for defrauding the state-run Punjab National Bank of millions of dollars. He has a number of court cases in Antigua and Barbuda contesting any move for his deportation and the revocation of his citizenship 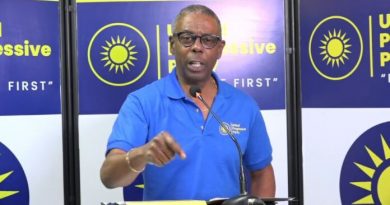 The people are crying for a change while the Administration continues to play mind games, Lovell says 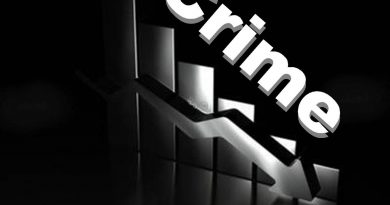 FIRST QUARTER SEES A DROP IN CRIME, BUT POLICE SAY LARCENY, BREAK-INS, & SUCH OFFENCES ACCOUNT FOR NEARLY 80% OF REPORTS