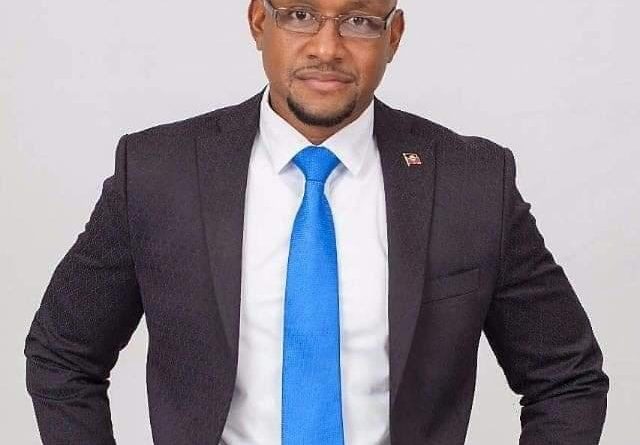 Members of the United Progressive Party (UPP) and family and friends are today (June 11) saying goodbye to Michael “Mickey” Burton.

Burton will be laid to rest following a funeral service at the Holy Family Cathedral at Michael’s Mount.

Political Leader of the UPP Harold Lovell remembers Burton as a team player who was always willing to help.

Lovell says that he was impressed with Burton’s drive for life and love for country and country-men.

Lovell says that Burton also had a burning passion for national security and young people.

He says that the party will miss Burton’s invaluable contributions, which have helped the party tremendously.

Various members of the party are paying tribute at the funeral service to their fallen brother, who died on May 6 in the United States where he was receiving treatment.

He had been battling the ailment for a prolonged period and had been in the US being treated for about a year.

Burton represented the Party in the City South constituency in the last election.

The aspiring young politician was known for his tagline “Burton for Certain,” and was a well-known businessman in the Ovals/Ottos.

He had served in the United States Army on tour in the Middle East.

Burton also served as a PTA president at his alma mater St. Joseph’s Academy, and was a supporter of the Mary E. Piggott Primary School; the St. Vincent de Paul Society of the Catholic Church; and the Police Force of Antigua & Barbuda. The former UPP candidate was a past student at the South College and was a graduate of Alabama State University, where he earned a degree in Business Administration. 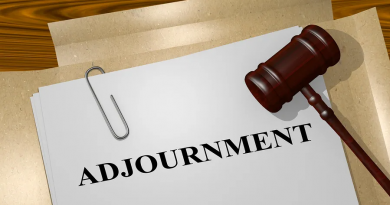 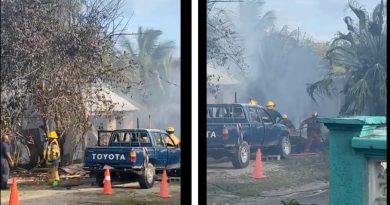