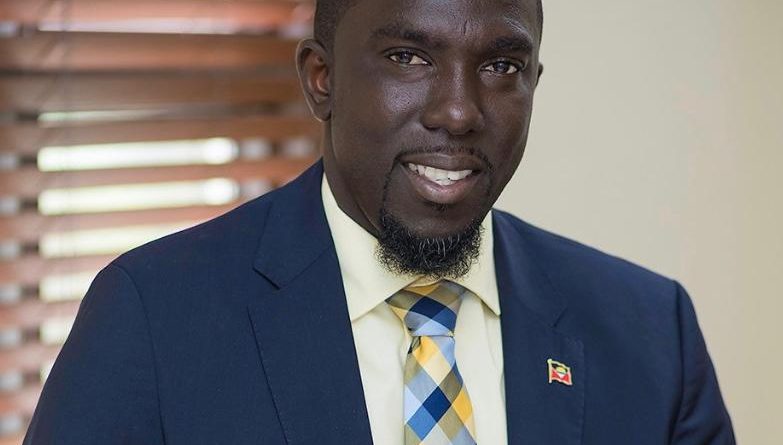 Jamale Pringle, the United Progressive Party Deputy Leader, is asking whether the Gaston Browne Administration has begun acting on India’s equest for the extradition of Mehul Choksi.

Choksi has been resident here since 2018.  He has been fighting to retain his Antigua and Barbuda-citizenship status since India began efforts to repatriate him to face charges of defrauding the Punjab National Bank of billions of dollars.

Pringle says the Browne Administration now seems “gung ho” on sending Choksi back.  However, he notes that it defended the man, earlier, when the UPP inquired how citizenship had been granted while the Indian diamond jeweler was under investigation.

Meanwhile, Pringle is reiterating his Party’s position that it did not approach Choksi, nor was it ever approached by him with an offer to fund the UPP’s election campaign.

Pringle says he, himself, never took money from the Indian businessman, nor did Political Leader Harold Lovell or any other member of the Party.

The Party’s official statement and comments by its members on the situation now confronting Choksi are based solely on the rule of law and not what he is alleged to have done, Pringle clarified.

Choksi has been charged by the Dominica police for entering that country illegally on March 23 or 24.  However, he insists that he was abducted from Antigua & Barbuda – where he acquired citizenship through the Citizenship by Investment Program in 2017.

Accordingly, the UPP does not believe that Choksi should be deported from Dominica directly to India since, as a citizen, he is entitled to due process and constitutional protection. 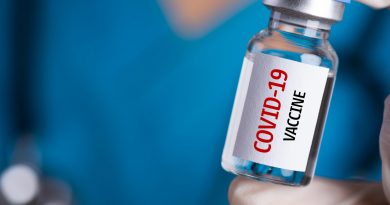 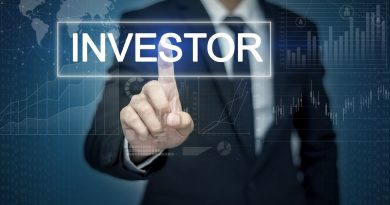 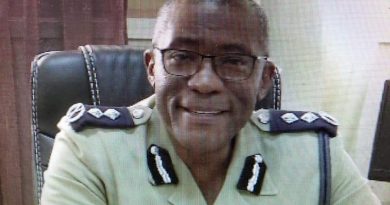