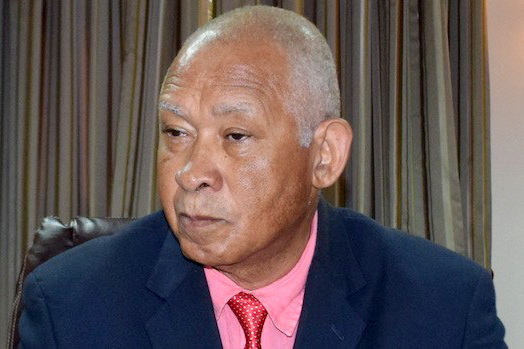 After being restricted to take-out orders only for well over a month,

restaurants have been given the all-clear to resume in-house dining services, with immediate effect.

The Cabinet took this decision on Thursday, March 18, after Prime Minister Gaston Browne had said, earlier this week, that the situation would be reviewed.

As a rationale for the move, the Notes say it is “to enable those workers in restaurants to return to their jobs and to begin earning an income once more.”

They say that many restaurants furloughed (fur-lowed) staff, while others had to close their doors entirely, during the “delivery and pick-up service” period.

Government Spokesperson Lionel “Max” Hurst says the Cabinet had to balance the risks against the benefits of re-opening, so that residents can continue to make a living and support their families.

Meanwhile, gyms, bars and other places of entertainment will remain closed; but these will be considered for re-opening in due course, the Notes say.

Meanwhile, Hurst says that restaurants are limited to serving 25 persons at a time in-house.  This is to ensure that contact tracing is  made easier in case of an outbreak.

At present, the curfew hours run from 8 p.m. to 5 a.m. However, next week, the Cabinet intends to review the number of people being infected and hospitalized by the COVID-19 virus.

“If the numbers decline further, the Cabinet will determine whether to extend the curfew to a later hour,” the Notes say.

The State of Emergency ends at the close of this month, March.  Whether it will be removed or extended will be decided next Thursday, March 25, when the Parliament sits. 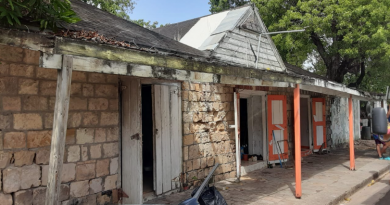 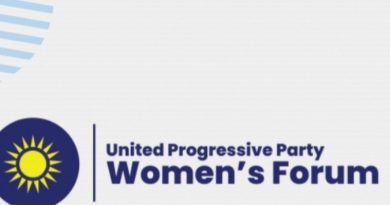 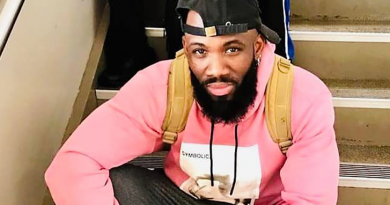