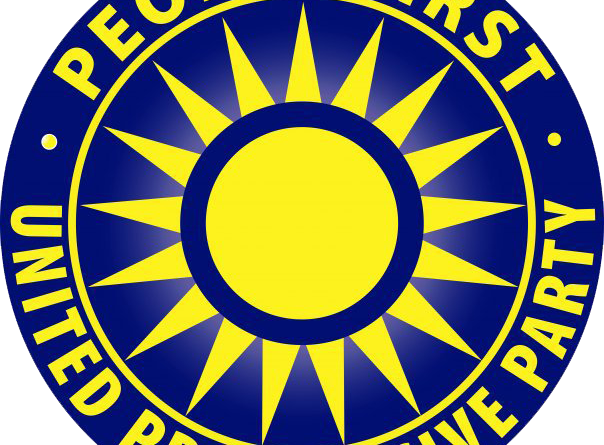 “It’s a malicious lie,” says Harold Lovell, Political Leader of the United Progressive Party (UPP), in response to a claim out of St. Kitts & Nevis about the source of its campaign funding.

A March 29 article in the SKN News reports that Lovell and Indian businessman Mehul Choksi held a meeting in which the latter made a conditional promise to fund the UPP’s political campaign. 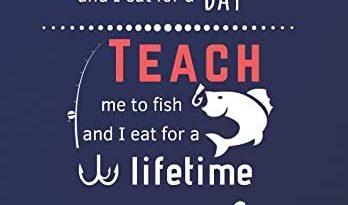 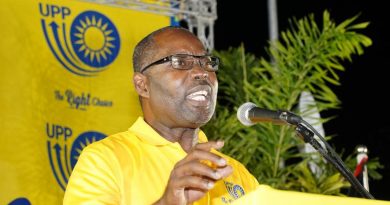