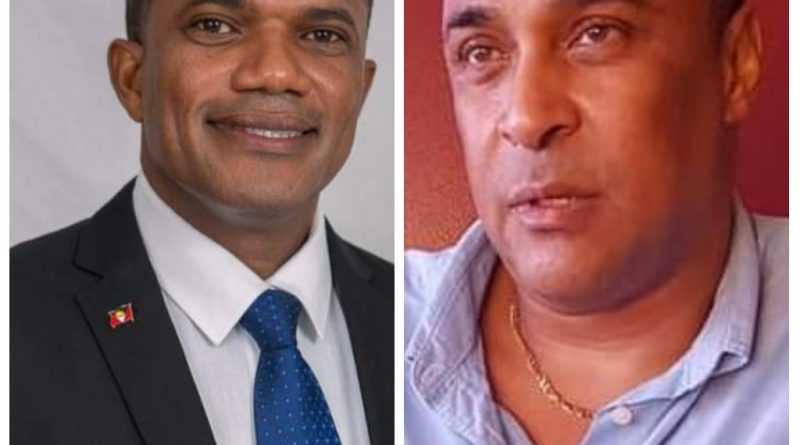 The Party’s Mobilization Officer, George Wehner, reportedly unearthed plans for the 50-acre island, among which is a proposal to rename it “Paradise Island.”

It is alleged that brothels are part of the island’s development plan, as well as facilities for hosting same-sex weddings, and Bird is questioning what appears to be the silence of local religious bodies on these allegations.

Bird considers himself a man of God, and is not happy about what he is hearing.  He says the repercussions from this sort of development cannot augur well for this country.

An issue like this should galvanize the people into action, Bird says, since they would not want Antigua and Barbuda to be known as an international brothel.

The UPP candidate says the projects reportedly earmarked for Crump Island are not fit for a State that considers itself a Christian society.

Wehner, too, is concerned that the church community seems to be silent on the proposed developments. 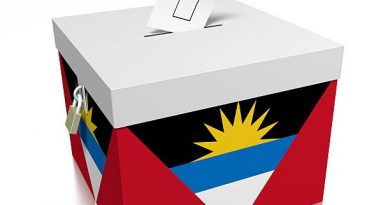 Lovell admonishes residents to collect Voter’s ID cards and to register, as PM Browne hints at early elections once again 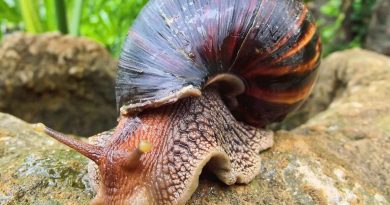 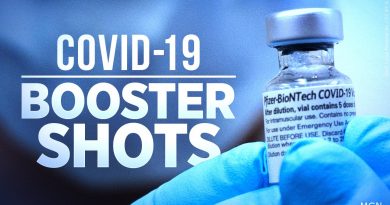