As this year’s Police Week winds down, the administration has announced the postponement of its Sports Day event.

The reason given for the activity’s postponement is the inclement weather conditions, which have caused the outfield at PRG to become unsuitable for any sporting activity.

Accordingly, the Police Administration and the Police Week Organizing Committee apologize for any inconvenience caused in this regard.

Meanwhile, the much looked-forward-to play, “School Call een,” an Owen Jackson production, will be held Saturday night, September 10, at the Antigua Recreation Grounds.

Police Week is being celebrated under the theme: “Overcoming the Challenges Together, Police Week 2022.” 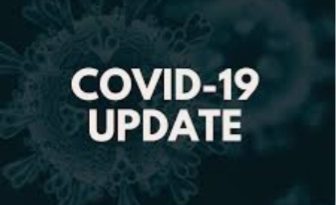 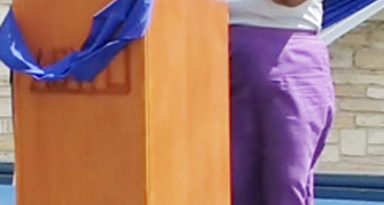