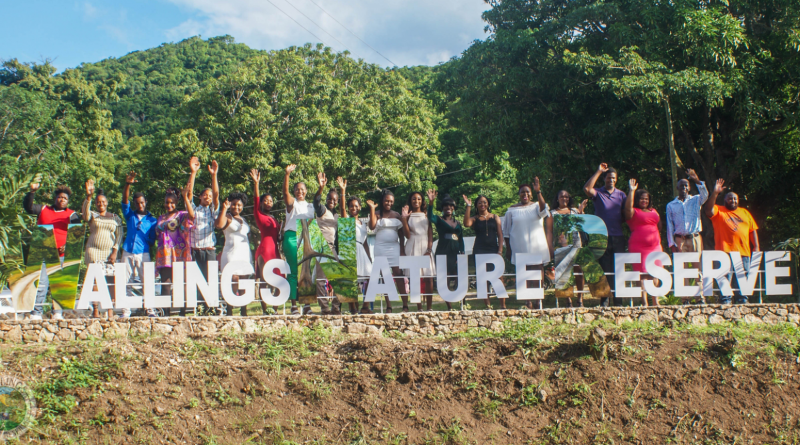 The issue between the Wallings Nature Reserve Inc. and the Ministry of Agriculture has taken another turn, with the company’s team calling it quits.

The matter seems to have been developing for some time, but it came to a head on Monday, August 29, when Refica Attwood, Executive Director of the country’s first community-managed national park, made certain allegations on a radio station.

This prompted a response from the Ministry in an attempt to clear the air.

However, the Wallings Nature Reserve Inc., a duly registered not-for-profit company, says it will no longer be operating from its current location and will vacate the area by September 30.

The two entities apparently have been at odds for a while. In 2019, the Minister of Agriculture issued a letter authorizing the development of the area and collection of fees. However, there was a stipulation that a Memorandum of Understanding (MOU), or a lease agreement, could make the letter void.

In a press release, the Wallings team says it has made multiple attempts to finalize a lease agreement, or an MOU, with the Government, through the Ministry of Agriculture. It adds that its lawyer has also made several attempts to get a stronger document in place of the existing letter.

The Wallings Forest falls under the ambit of the Ministry of Agriculture. The team notes that the Ministry has failed to make the area viable, but is now claiming to have its interest at heart.

Reportedly, the Ministry’s Legal Officer has made contact with the project’s donors, and this has spurred multiple emergency meetings between these organisations and the Wallings Nature Reserve Inc. team.

According to the team, it has been receiving threats from key officials within the Ministry. It also accuses the Ministry of going as far as “planting a spy” under the guise of assisting the organization with its growth.

As a result of all this, the team says it does not wish to enter into a private-public partnership with the Ministry, since it does not have the country’s development at heart and the relationship has been toxic since 2018.

The team has also indicated that it will be removing anything that was put in place while it was managing the space, including signage that bears the company’s name and logo; trail flags; and any other items that were given to the company.

It notes that it can operate from anywhere else in the State and, therefore, will no longer be locked to that location in the Wallings Forest area.

“This is not the end of Wallings Nature Reserve Inc., as the development of the Wallings Forest area was the company’s first major project. There will still be major projects to be done by the company,” the release concludes.

The company was established in 2018. 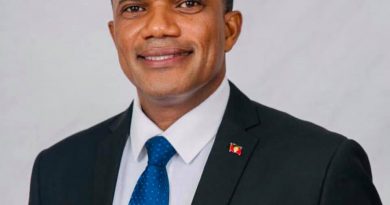 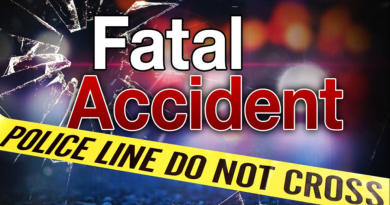