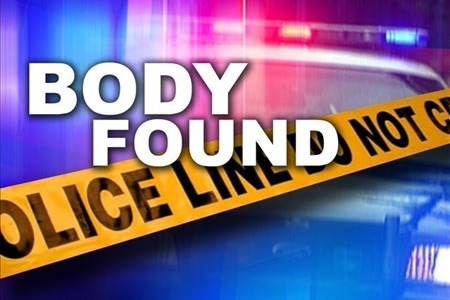 A dead body was discovered in an apartment in Lower Gambles, at around 9:30 a.m. on Thursday, August 25.

REAL News understands that the remains are those of a 52-year-old Jamaican woman who was living alone and allegedly had no next of kin here. Reports say she had been residing in the apartment for about a year.

Allegations are that the body was discovered half clad and lying face down in the bathtub.

Reportedly, neighbours had not seen the woman for a few days – not since Tuesday, August 23, at about 7a m.

The landlord’s daughter — whose house is on the same property — reportedly noticed flies at the window of the deceased’s apartment, from which a foul smell was also emanating. Her mother also noticed the flies and later notified the Police.

The door to the woman’s apartment was closed but not locked, and when it was opened the grim discovery was made. The body was in an early state of decomposition, a source says.

The Police are investigating the discovery; however, a source says that foul play is not suspected at this time, since the body was examined and there were no visible marks of violence.

Reports are that the apartment, too, appeared to be intact.

The body was pronounced dead by a medical doctor at 4:42 p.m. on Thursday and later removed to Straffies Funeral Home.

A post-mortem examination will have to be undertaken to determine the exact cause of the woman’s death.

Break-ins and thefts from pre-school, business places and vehicles keep Police busy with searches and investigations