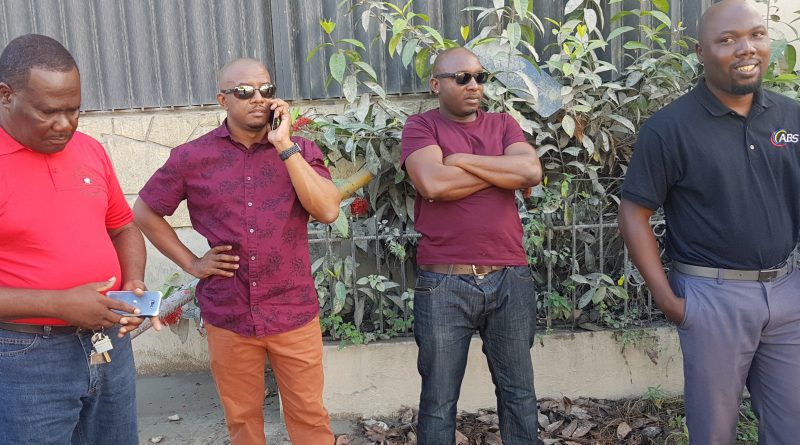 The staff and management of the Antigua & Barbuda Broadcasting Service (ABS) met on Monday, April 4, with Attorney-General Steadroy “Cutie” Benjamin and the discussions are set to continue this Thursday, April 7.

The meeting was convened to iron out issues that led the staff, last week, to down tools and stage a protest, which has since been deemed illegal because ABS is an essential service.

Kerrio Adams, the Shop Steward at ABS, says the meeting began at 1 p.m. and concluded at about 2:50 p.m.

Staff members are at loggerheads with the Government over overtime and other payments they are owed, dating back over seven years.

The issue reportedly has to do with the quantum being claimed by the employees, which is to be investigated and verified.

Reports say the employees have returned to work pending the outcome of the Benjamin’s intervention. 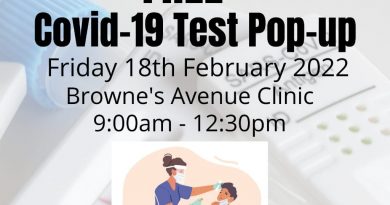 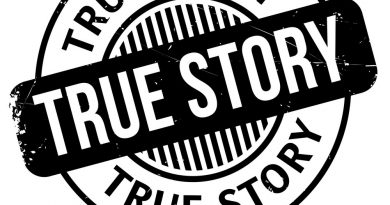