One of the women involved in a very serious car accident on Friars Hill Road on Wednesday, March 9, has been released from the hospital.

The young woman was discharged from the Sir Lester Bird Medical Centre late last week. However, her two sisters remain hospitalized with various injuries, with one in the Intensive Care Unit.

There remains an urgent call for blood for the sisters, particularly for A- and O-; but all blood types are welcomed.

Reportedly, the availability of blood has greatly impacted their recovery, and it is the main challenge being faced by the healthcare team, says Health Minister Sir Molwyn Joseph.

Joseph has pledged the Government’s full support to help the family secure proper medical assistance for the sisters.

Reports are that the sisters were on their way home, after 1 a.m. that morning, when the unfortunate incident occurred.

The driver reportedly lost control of the white Honda FIT motor car, which ran head-on into a nearby concrete fence.

It is alleged that all three women were thrown from the vehicle upon impact. They sustained various injuries, including broken bones and head trauma. 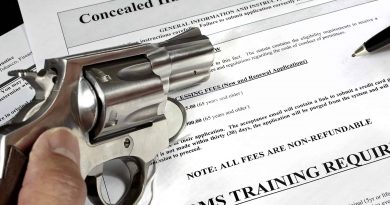 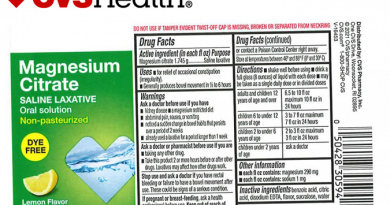 Contaminated laxative found on local shelves; consumers are warned not to consume it, but return to place of purchase