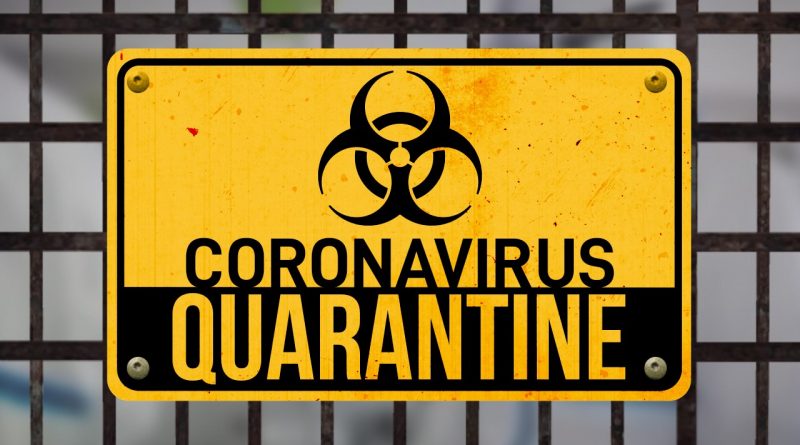 The Ministry of Health is addressing what has become a bothersome issue – the quarantine and isolation of COVID-19 patients – which has come in for major criticism from those who are affected and other members of the public.

A press conference was held this morning, October 6, to outline changes that will be made to the criteria for releasing the contacts of COVID-19 cases.  The details will be reported in our Drive Time news package.

However, a man has complained about being in quarantine for 25 days, with no updates on his status from the Health Ministry.

Another person tells REAL News she is aware of at least six other such cases.

In an open letter, a resident says this predicament has nothing to do with the system being overwhelmed.  Rather, it is the result of “pure inept management by the minister, the CMO (Chief Medical Officer) and the PS (Permanent Secretary),” the writer says.

He states, further, that it is this incompetence that has created a very dangerous situation and is contributing to the significant increase in virus cases.  There seems to be no accountability in this country, he says, but now is the time to start being responsible.

The resident refers to a case in which a man felt sick, about two weeks ago, and went to a private lab.  There, he took a Rapid Antigen Test, which yielded a positive result.

He immediately went into self-quarantine and then called the COVID hotline and the Ministry of Health.  Reportedly, he did this for 14 consecutive days – with none of his calls being answered.

After the 14-day period, the man reports that he took another test at a private lab, which returned negative, and he has returned to work.

Officially, two negative PCR tests must be returned in order for a patient to be given full clearance to return to normal activities.

However, to this date, the man claims he has not been contacted by health officials nor has he been counted in the Ministry’s official COVID-19 statistics.

In his case, no contact tracing has been done; so there could be dozens of people going around with the virus and infecting others.

Prime Minister Gaston Browne has estimated that there are at least 6,000 infected people in Antigua and Barbuda, and has predicted more infections and deaths.

The complaining resident says this situation is “totally unacceptable,” and no number of protocols can save us if such situations are allowed to continue.

Police search for offenders amidst investigations into two wounding incidents 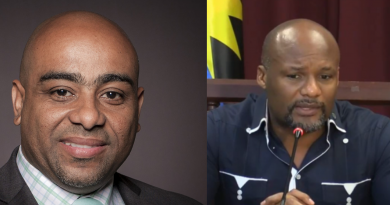