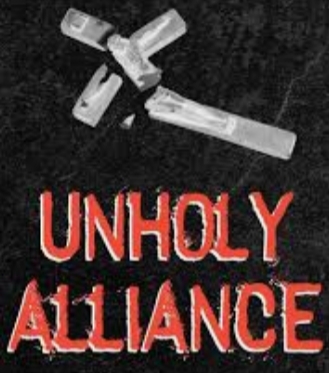 Churches are expected to join the Cabinet in its efforts to persuade more people to get vaccinated – much to the outrage of quite a number of residents.

Several persons have expressed the view that there are more important issues to which the churches could have lent their voices but have failed to do so.

Other feel they are being bullied into getting vaccinated, when it should be a personal choice. They say the Government might as well make it mandatory, since all sorts of tactics are being employed to force residents into getting the jab.

William Dorsett, the head of the Ecclesiastical Commission, along with five pastors of the independent denominations, met with the Cabinet on Wednesday, April 21.

The clergymen were seeking to have the Cabinet expand the number of people who can gather for regular church services. However, they reportedly agreed to encourage their congregants to take the vaccine, and allegedly said they have already been doing so.

In response, one disgusted worshipper says the collaboration between the churches and the Cabinet is nothing better than “an unholy alliance” and a “quid pro quo” arrangement to manipulate vulnerable people.

In the meantime, Melford Nicholas, the Minister of Information, reports that one pastor even rebuffed claims that the decision not to take the vaccine is a personal choice.

Nicholas says the pastors indicated “that there can be no such personal decision when infection of others is a probability,” adding that “both are incompatible.”

Reportedly, after hearing from each of the pastors, the Cabinet “agreed that, with infection rates falling, the restriction which limited attendance to 25 persons is withdrawn.”

Churches can now revert to operating at the capacity established by the Commission in June 2020.

Nicholas says the number of worshippers allowed in a church depends on the size of the structure. Smaller churches will therefore accommodate fewer people than the larger ones.

Regardless of size, though, congregants will have to maintain the COVID-19 protocols, including the six-foot social-distancing rules.

The Cabinet indicated that the church community has been the most compliant with the established protocols since the pandemic hit in March last year. 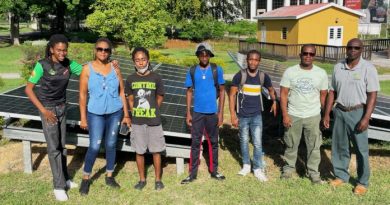 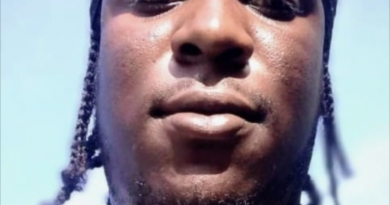 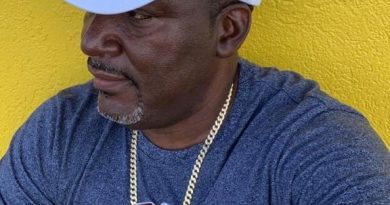 Watts says ABEC must ensure that registration officers are in place at all times, lunch breaks notwithstanding