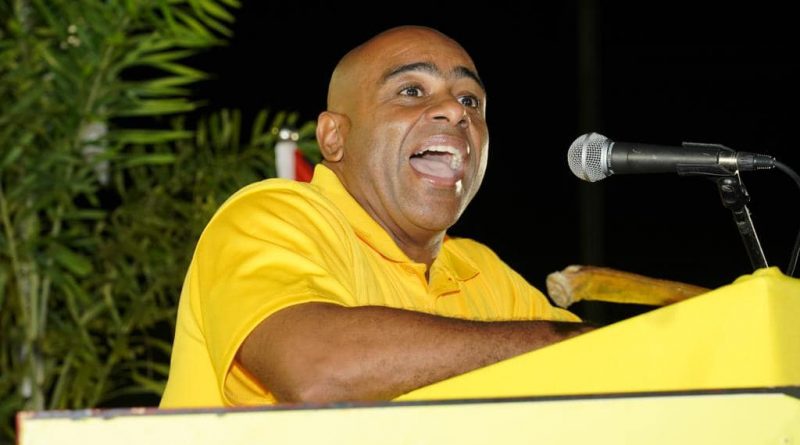 Acting prison boss Jermaine Anthony should let the Minister of Public Safety know how he feels about the deplorable conditions with which inmates have to contend and under which prison officers must work, says Franz deFreitas.

DeFreitas, the United Progressive Party Candidate for St. John’s City South, was responding to a Daily Observer article in which the Acting Superintendent of Her Majesty’s Prison (HMP) details a number of concerns affecting the penal institution.

These include the increased number of mentally ill persons being sent to the facility.

The news article quotes Anthony as saying that, at present, there are 15 such inmates suffering from an array of mental-health issues.

However, neither he nor his staff are trained to deal with these persons; nor do they have the resources or facilities to house and provide the necessary mental-health care for them.

Reportedly, the condition of some of these persons has deteriorated drastically since they are not receiving proper treatment.

Anthony is appealing to the courts to intervene in this situation. He says several of those with mental conditions have been on remand for extended periods, or have committed minor infractions, or are unable to afford bail.

Reportedly, he has also made his plight known to the Director of the Clarevue Psychiatric Hospital, whose response, he told the newspaper, has been “unacceptable.”

Meanwhile, a source says the courts can only recommend that these inmates be kept at the Prison for committing a crime and suggest they receive psychiatric treatment; after all, Clare Vue is not a prison.

In spite of these complaints, Anthony appears not to have informed the Minister who can effect changes and identify a facility to house mentally challenged inmates.

Accordingly, deFreitas says the acting prison boss’ concerns should be directed to Minister Steadroy “Cutie” Benjamin under whose portfolio the institution falls.

Other issues affecting the prison include the longstanding reality of overcrowding; the ratio of prison officer to inmates; and an inconsistent water supply.

In terms of the prisoners’ welfare, Anthony reports there is an absence of rehabilitation programmes and inadequate internal medical-care facilities.

The prison was constructed in 1735 — the name by which many people refer to the facility. It was intended to house 150 inmates; however, the current count is 238 males and female. 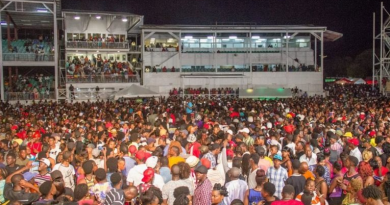 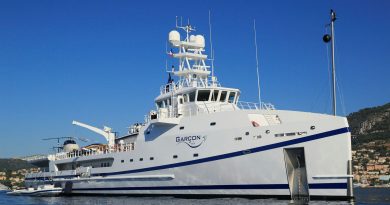 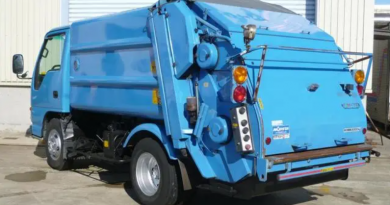