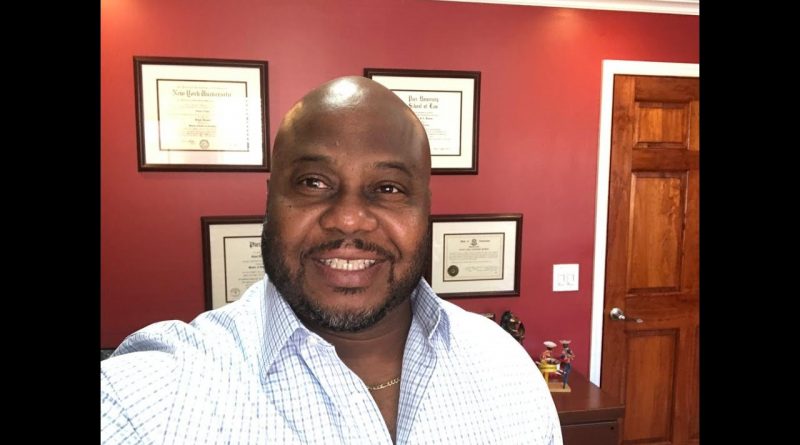 The Integrity Commission is either not functional or not doing its job, says Ralph Bowen, and he is calling for the body to be dismantled.

Bowen, an attorney-at-law and Constitution-reform advocate, believes the Commissioners should resign since they do not appear to be doing the work they were appointed to do – and yet are being paid.

The Integrity in Public Life Act established the creation of the Integrity Commission to manage the statements of persons in specific public positions.  The objective of the legislation is to promote integrity and accountability in public life and in related matters.

Over the years, the head of the Commission has complained that the body had neither the staff nor the financial resources to execute its mandate.  Given the situation, residents responded by urging the Commissioners to resign in protest.

About two months ago, REAL News received a photograph of the Commission’s signboard lying on the sidewalk downtown.  The person submitting the photo said, then, that the fallen sign was an indication of the state of the agency and of the society. 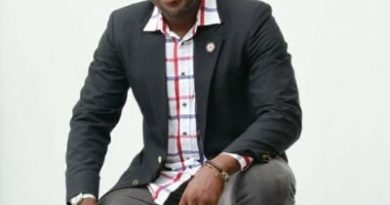 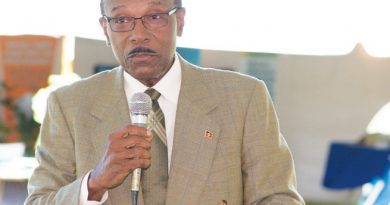