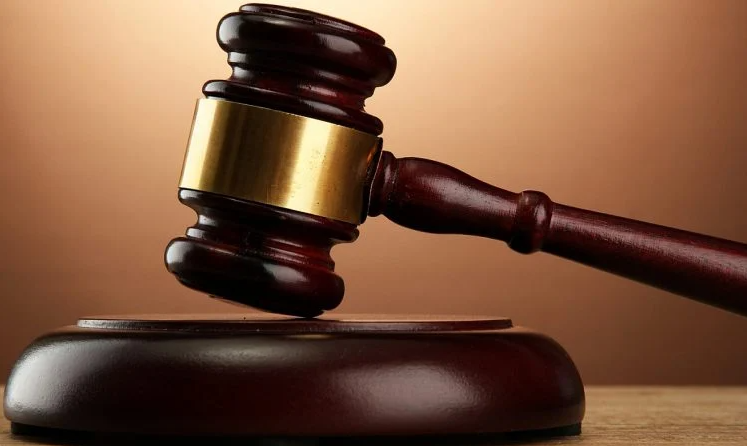 A man who held his girlfriend against her will has been imprisoned for three and a half years for the offence.

In handing down the sentence on Monday, May 30, Justice Ann-Marie Smith told Cleofoster Lionel Waldron that he could have spent seven years in prison, which is the maximum penalty for the offence.

However, Waldron will spend the next three years and six months reflecting on his actions, having been found guilty of two counts of unlawfully confining his girlfriend to his home in 2017.

The woman is a former schoolmate with whom Waldron reconnected in 2017, and they became romantically involved sometime about June that year.

Later on in the relationship she reportedly heard rumours and confronted him about them, but he denied the claims.

Apparently, the woman wanted to end their relationship; but Waldron begged her not to do so and invited her to his home for a talk.

She went to his home and, in spite of discussions, the relationship could not be salvaged. However, Waldron refused to accept this.

He reportedly locked his house and they became embroiled in a struggle. The woman was detained in the house for almost an entire day, and managed to escape only after Waldron suddenly encountered breathing difficulties.

During her ordeal, Waldron reportedly threatened to kill her and her son.

While she was on the way home with her son, Waldron attempted to run her off the road, which forced her to contact the Police.

Waldron and the woman had another encounter when she went to his home to collect money that was owed to her. This was the second time that he detained her against her will; and, again, she managed to escape after he fell into breathing difficulties.

A car stopped for her when she ran out of the house, and the driver took her to the police station where reported the matter. 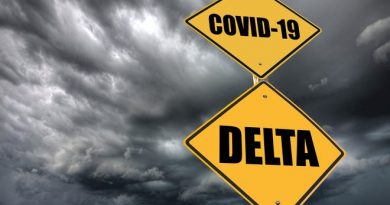