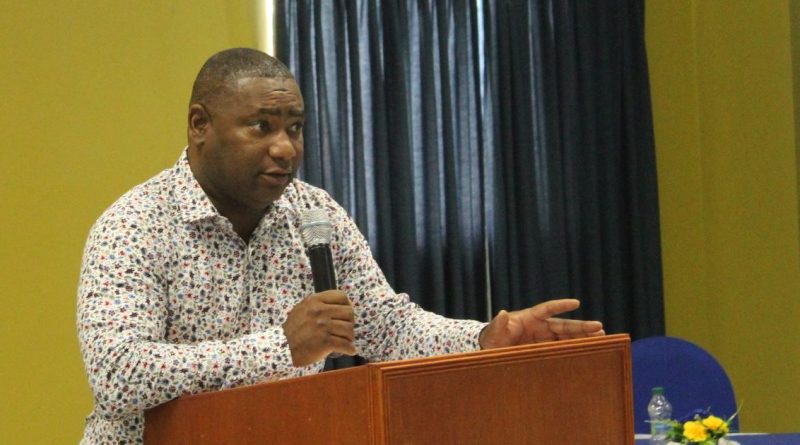 Another call is being made by the Antigua and Barbuda Workers’ Union (ABWU) for protection-of-equity legislation for the benefit of workers.

This type of legislation would safeguard workers’ severance and other benefits in the event that companies become insolvent, and

Deputy General-Secretary Chester Hughes believes the time has come for the Government to introduce such laws.

Hughes points to the fact that dozens of businesses, within the past two years, “have been forced to close their doors due to the detrimental impact of the pandemic on their revenue.”

He says that, in some cases, hundreds of workers have been deprived of their severance and other benefits.

Speaking at a recent public event, Hughes insisted that “such disregard for the tireless contributions of workers must end immediately.”

He complains that “too many companies in this country have gotten up and left workers with empty hands.”

Accordingly, Hughes says, the Union has done its research on protection of equity and has spoken to Minister of Labour and Attorney-General Steadroy “Cutie” Benjamin on the matter.

Many businesses continue to operate with a limited asset base in an already volatile business environment, and this puts the workers’ equity at significant risk, the Union officer says.

Coupled with this is the prevailing threat of natural disasters, which could also debilitate a company’s ability to meet its severance obligations.

Hughes notes that the COVID-19 pandemic has helped to further expose these weaknesses in the system.  Therefore, he pledges that the ABWU will continue to advocate for protection-of-equity legislation. 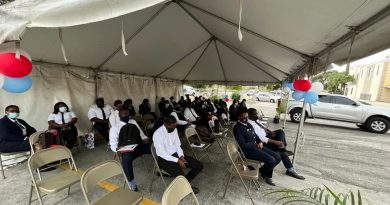 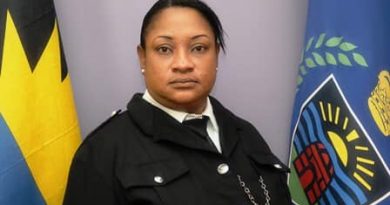 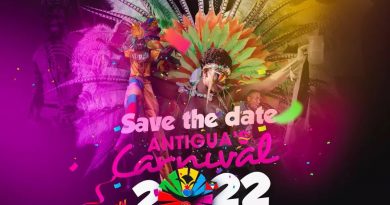