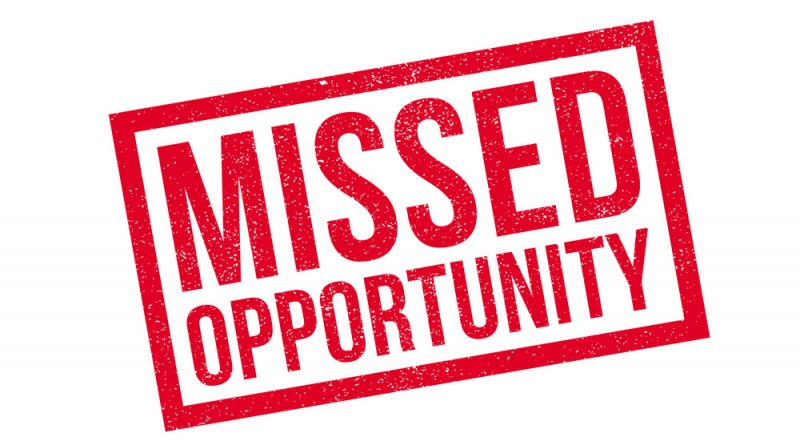 Ian Joseph, the president of the United Taxi Company, believes that Tourism officials and the Government dropped the ball by failing to expand the hotel-room capacity to accommodate visitors traveling here for Test cricket.

England and West Indies Cricket teams are matched up in a game that started today at the Sir Vivian Richards Cricket Ground.

Large groups have made bookings to view that match, and Joseph says he has been hearing talk that the hotels are at capacity.

While this is exciting news, he says, he believes many other people had expressed an interest in coming; but because of the limited accommodation, they might have had to change their plans.

Joseph says some effort should have been made to get the Halcyon and Jolly Beach Resorts back up and running – even for the purpose of expanding the room stock to meet the Test match.

According to Joseph, even the smaller properties are booked to capacity, including the Air BNB’s, and other sectors, such as the rental-car companies, are benefiting from the game.

Those in authority need to plan better if they are serious about tourism, the country’s main revenue earner, he advises.

Significant drop in vaccination numbers is likely due to absence of Pfizer, the preferred drug, says Information Minister 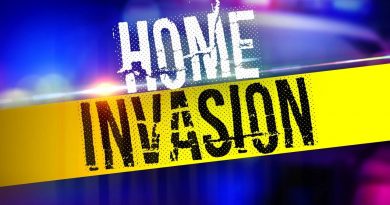