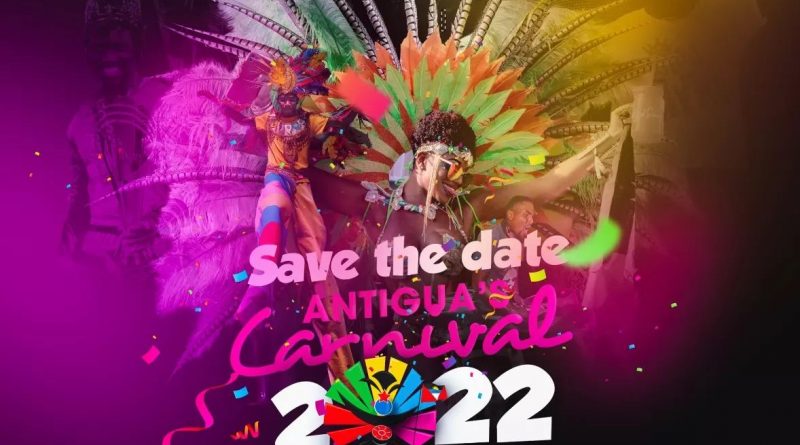 After a two-year absence, the Antigua and Barbuda Festivals Commission is hoping to pull off Carnival activities this summer, but without hosting super-spreader events.

The Minister with responsibility for the annual festival, Michael Browne, met with promoters and other stakeholders last Friday, February 11, to discuss hosting the event.

It is now proposed that the Carnival activities be scaled down and limited to only seven days this year, rather than staging over two weeks of frolic, as was done in the past.

Reportedly, Browne has assured the Cabinet that there will be no events that could create the potential to spread the COVID-19 virus.

The Minister of Creative Industries reportedly claims that “T-shirt Mas’ and city blocks filled with cultural exhibits of one sort or another will mark Carnival 2022.”

Meanwhile, the Cabinet has agreed to assist calypsonians, soca artistes and those who require a studio to lay down their music purportedly to advance their cultural art form.

Therefore, the Government is expected to enter into an arrangement with the owners of recording studios to reduce electricity costs.  This, however, is premised on the owners passing on the savings to the artistes.

The Minister of Trade, E.P. Chet Greene, unveiled a recording studio last weekend when he commissioned the St. Paul Empowerment Centre.  Accordingly, one resident says he is waiting to see whether the facility – which is supposed to be free to the public – will be part of the Government’s initiative. 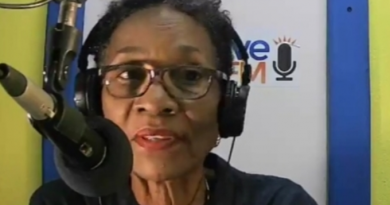 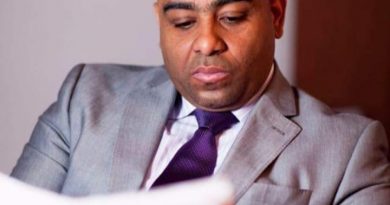