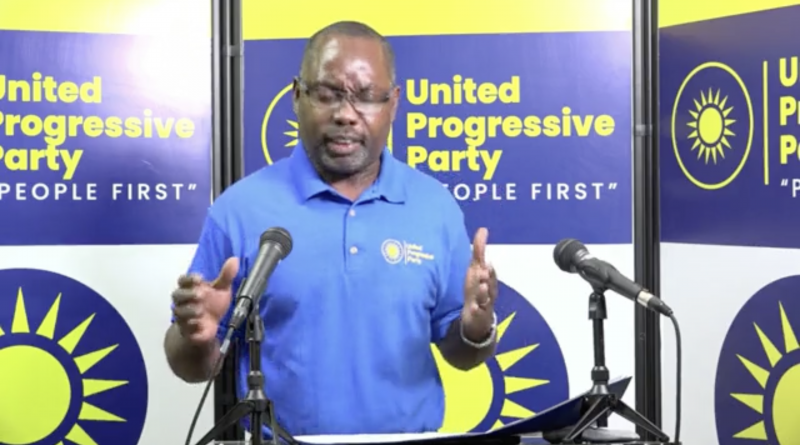 As a member of the Team to Redeem, Senator Richard Lewis is urging Rural West constituents to stop traveling in hostile territory and remove themselves from the failed experiment called the Antigua Labour Party.

Lewis says that in the face of the MP’s failure he has had to step in to show real leadership, and it is now time to go back to basics.

Lewis says he has spoken to the people and they have identified the areas that need improvement or development to make Rural West a leading constituency. 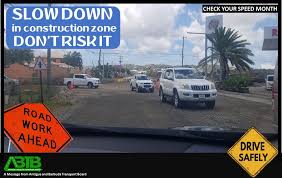 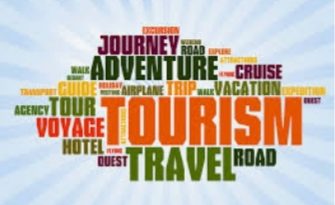 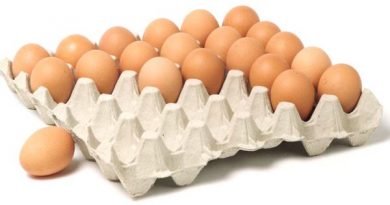