Prime Minister Gaston Browne is promising to review the pensions of  Members of Parliamentarians at a future date.

For years, there have been calls for such a review and, to this end, Browne says that a committee will be put in place after the next elections.

He says a determination will be made, then, as to whether parliamentarians should receive 100 percent of their salary once they have reached pension age.

Reportedly, at present, MPs are not granted a pension before they have served two full terms, or 10 years, at which point they are eligible for a two-thirds pension at age 50.

In order to qualify for a full-salary pension, however, MP’s must serve 11 years.

Meanwhile, some residents are dismissing Browne’s promise of a review as just another political ploy  to help his Administration retain  office.

Their cynicism is based on the fact that calls for parliamentarians to take a salary cut during the pandemic went unanswered, and not a single offer of stimulus was made. 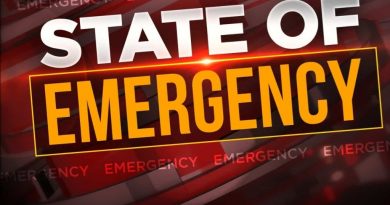 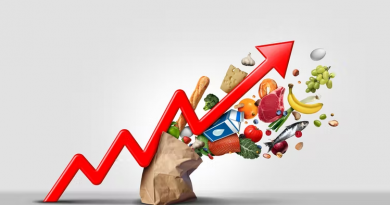 Caribbean neighbours are cushioned against high cost of living, but ‘economic powerhouse’ has nothing to offer, UPP notes