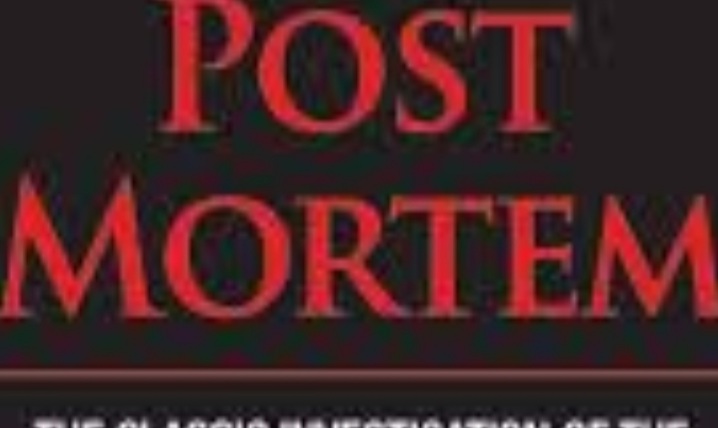 A post mortem examination conducted on the body of Piccadilly resident Jane Finch has revealed that she died as a result of trauma that is consistent with a beating.

The medical examination of the 66-year-old woman’s remains took place on Tuesday, October 26.  It concluded that the injuries she sustained were consistent with the wounds Police observed on the night of the incident.

Finch’s lifeless body was found on her living-room floor, also bearing what was reported to be a stab wound.

The homicide occurred on the night of Monday, October 4; but no one has been charged, to date, and the investigation is said to be continuing.

Before the Police arrived at Finch’s home, she had made a Facebook post, alerting friends that a woman was attempting to break into her home.

Brittany Jno-Baptiste, 21, was found inside the house when officers arrived.  She has since been remanded to prison on a charge of burglary, and ordered to undergo a psychiatric evaluation.

Jno-Baptiste is expected to return to court on January 26, 2022, on that charge.  However, it is  not clear if, or when, any other charges will be proffered against her based on the post mortem results 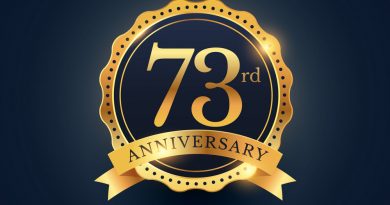 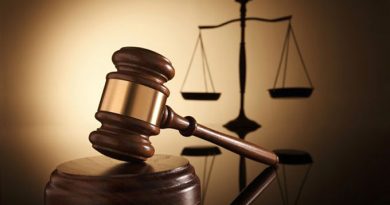