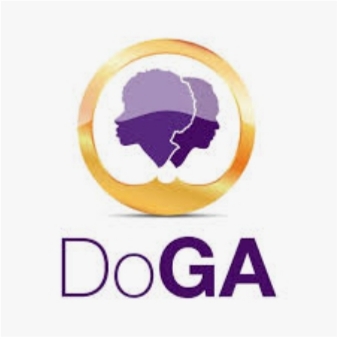 The Directorate of Gender Affairs says that “gender-based violence continues to be a persistent affliction that affects many individuals in Antigua and Barbuda every day.”

In a press statement on the death of Althea Henry, who reportedly was killed during a domestic altercation, the Directorate says it continues to take proactive measures to raise awareness of the issue. It also says that it plans to implement programmes and policies geared towards eradicating such violence completely.

The Directorate notes that gender-based violence exists in many forms, including verbal, emotional, psychological and economic abuse – all of which “can also have detrimental effects on a person’s well-being … and impede their ability to function effectively and to have healthy relationships with those around them.”

Residents are therefore encouraged to look out for signs of abuse in others. In this way, they can help reduce the likelihood of a relationship escalating to the “level where gender-based violence occurs.”

Some common signs to look for include jealous or controlling behaviours; possessiveness; bad temper; consistent verbal insults; and attempts to isolate the persons from friends and family.

The Directorate says that assistance is available to persons facing abuse, including police intervention; access to its Support and Referral Center; legal aid; and psycho-social support. 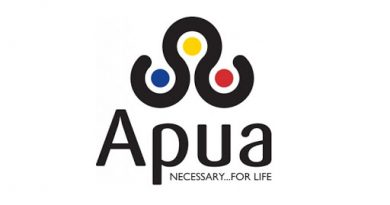 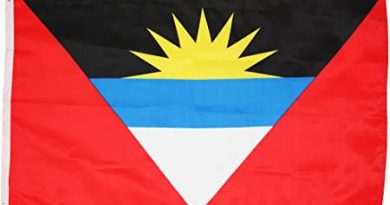 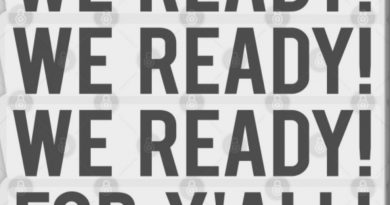